Transparentizing the Oceans is a large strategic project initiated by Qingdao National Laboratory for Marine Science and Technology (QNLM) since its launching in 2015. Under this context, Workshop: Building an International Transparent Ocean Community was hosted by the QNLM from April 15-17, 2019, in Qingdao, China. The event is dedicated to the UN Decade of Ocean Science for Sustainable Development and OceanObs 2019. It integrated over 30 experts and early-expertise in marine observation, representing leading universities/institutions and programs. Keynote speeches and discussions focused on how China will take a lead in the joint efforts to implementing the UN Decade of Ocean Science and cutting-edge scientific issues, innovation in ocean observing, ocean observing system design, artificial intelligence and machine learning in the context of ocean observing, and ocean data and open science.

Present at the event were QNLM President Prof. Dr. WU Lixin, member of the Standing Committee of the National People’s Congress, and member of the Chinese Academy of Sciences, Ms. Su Haihong, deputy director-general, Department of Science and Technology for Social Development, state Ministry of Science and Technology, MOST, China, as well as representatives from institutions/programs with expertise in ocean observation.

QNLM’s efforts, dedicated to OceanObs 2019, of building an International Transparent Ocean Community echoes the call of the Chinese state council to encourage the launch of more international “big science” projects, which was issued in 2018 to urge Chinese scientists to take the lead in launching international big science research plans and projects, using domestic and overseas scientific resources for original breakthroughs in major scientific problems, so as to enhance China's influence in several scientific and technological fields around the world and contribute to major global scientific and technological issues. 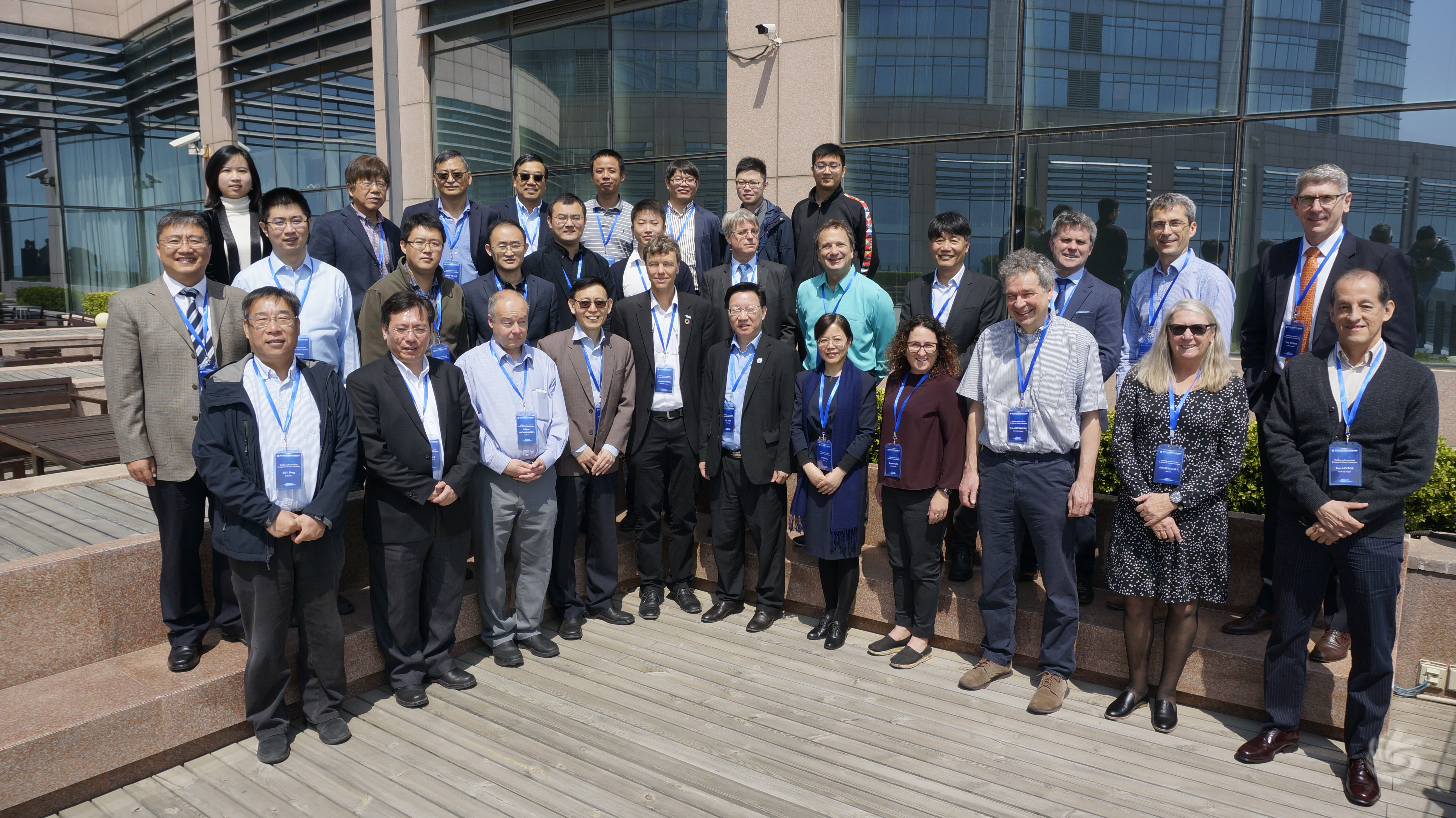