As a key area of the Maritime Silk Road in the 21st Century, South China Sea remains a core area in the strategy of Maritime Development. A transparent South China Sea has to be realized before we can well understand, manage and plan it. It also contributes significantly to maintaining the national marine rights and interests, developing marine resources and marine economy, protecting marine ecosystem and Maritime Development. As the largest marginal sea of the western Pacific, South China Sea is an ideal natural field for doing experiments of marine science, as it contains a number of complex multi-scale ocean dynamics processes, like basin-scale ocean circulation, mid-scale (sub mid-scale) eddies, mid- and small-scale internal wave and micro-scale mixing. However, the scarcity of long-term continuous observation about the South China Sea has considerably limited the research of the South China Sea and affected its marine environment safety. To solve the key problems that made it difficult to monitor the dynamic environment on the long-term basis in South China Sea, and to fill the gap of South China Sea data caused by the incapacity of long-term continuous observation, the team of Prof. Tian Jiwei made breakthroughs in a number of key technologies, especially the optimal design of hydrodynamics of deep sea submerged buoys, and have developed a series of safe, efficient, regulated and standardized work-flow about deploying submerged buoys. Since 2009, they have succeeded in deploying 259 sets/times of submerged buoys for long-term observation in deep sea, which were 100% successful --- rarely seen in the world for such high-risk deploying and reclaiming of submerged buoys. At present, in place are 34 sets of submerged buoys in South China sea network. It was the first time in the world to completely cover and continuously monitor on a long-term basis the deep basin of South China Sea that contains multi-scale dynamic process. This network of submerged buoys is the world’s largest observation system in the regional ocean network.

The missions accomplished in this voyage are as follows. 1. First time in history to have the coordinated observation between large area, multi-scale dynamic processes and the sound field environment in the northern part of South China Sea by installing acoustic sensors in the submerged buoys in the deep basin and the northern continental slope of South China Sea. 2. Five sets of high resolution observation instrument were deployed covering the whole depth of ocean for observing the water exchange and internal tide energy flux across Luzon Strait between the Pacific and South China Sea. 3. Nine sets of high resolution instrument were established covering the whole depth of ocean for observing the whole process of generating, spreading, evolving and vanishing of the internal solitary wave, as well as 3-dimension structure and vanishing process of mid-scale eddies in northern South China Sea. 4. Two observation sections were established by deploying high resolution submerged buoys at the deep basins near Nanshan Islands, to cover all the deep basins of Nansha Islands. 5. Four sets of deep sea submerged buoys were deployed in Luzon Strait to sustain the 7-year continuous monitoring of “the deep sea waterfall” in Luzon Strait since 2009. 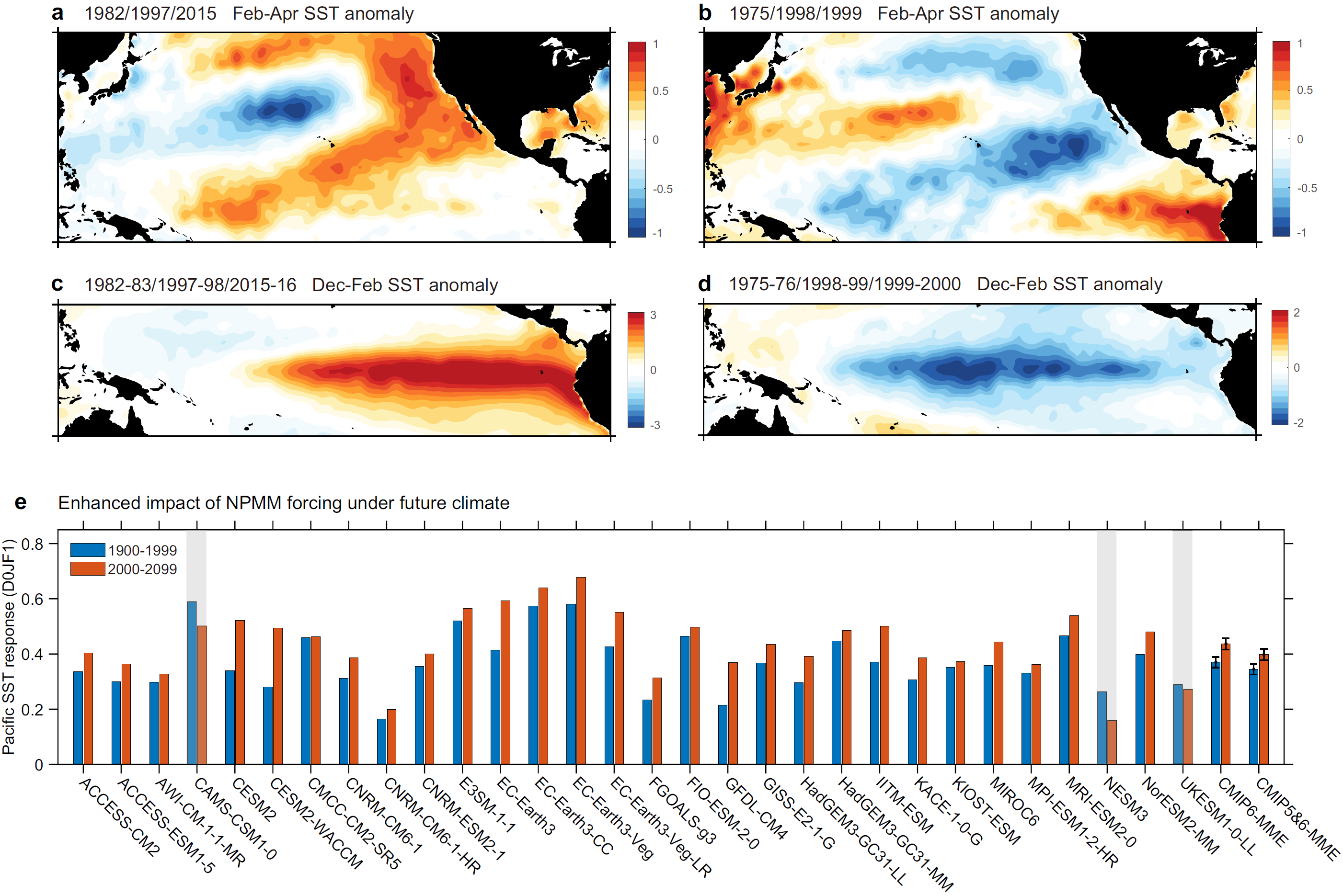